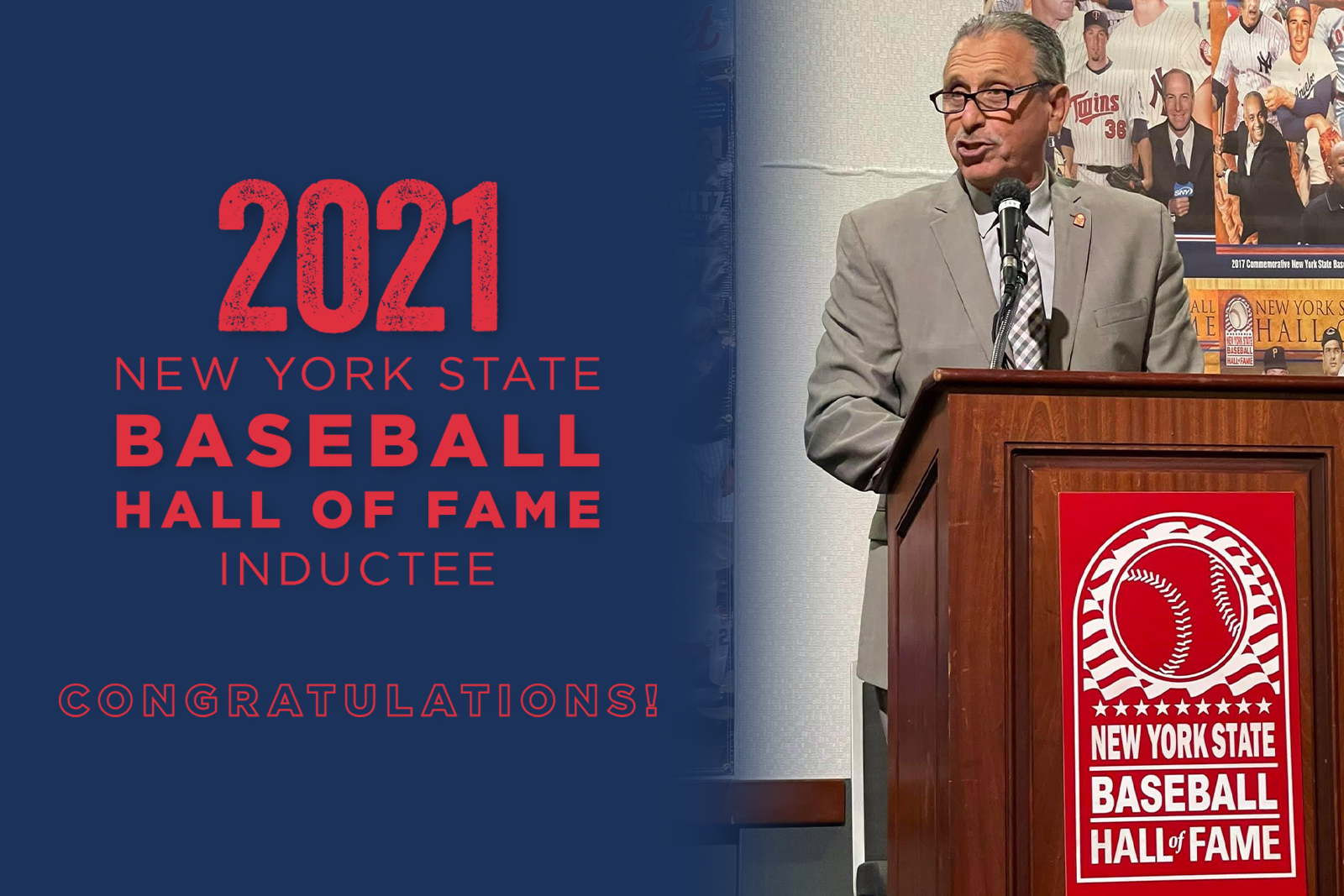 Former New York Yankee World Champion, Dom Scala, has been in baseball for over 45 years. His unyielding dedication and true passion for the game shines through in all that he does. Dom is committed to enriching the lives of his players both on and off the field, instilling the importance of education to even his youngest subjects. As Head Coach of the Adelphi University Panthers from 2003-2021, Dom has seen dozens of his former players drafted or signed to professional contracts. His efforts for the the Adelphi University Athletic Department have raised well over 1.5 million dollars. The funding has built a new baseball field and the construction Adelphi Panthers Baseball Team Clubhouse in 2017. In 2019 Coach Scala had an unprecedented season, clinching his 400th win at Adelphi University and being named the North East 10 Coach of the Year. In 2021 Dom Scala received the great honor of being inducted into the New York State Baseball Hall of Fame, he left Adelphi University after 18 successful seasons and is focused on expanding his youth camps. In 2021, Dom was inducted into the New York State Baseball Hall of Fame. 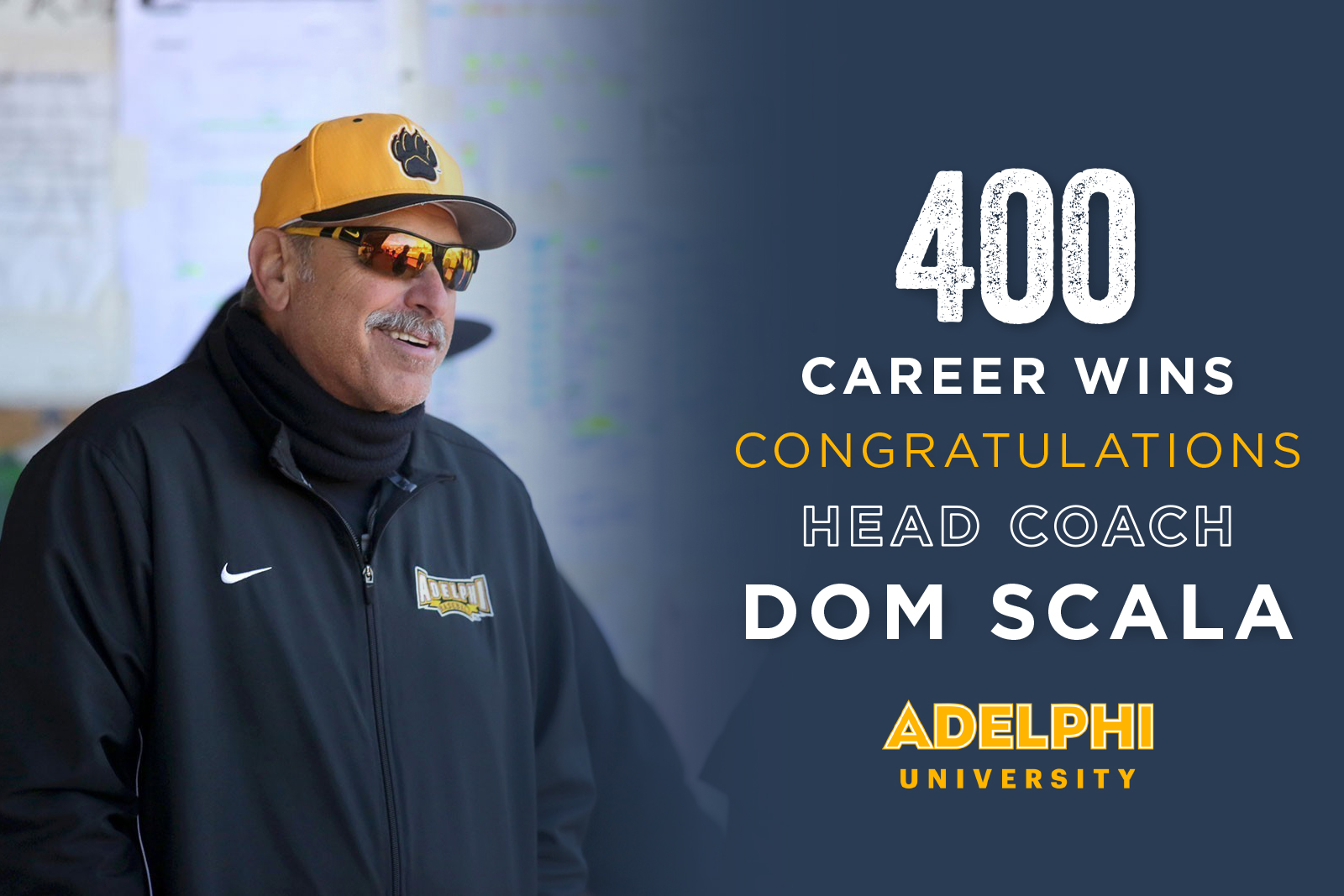